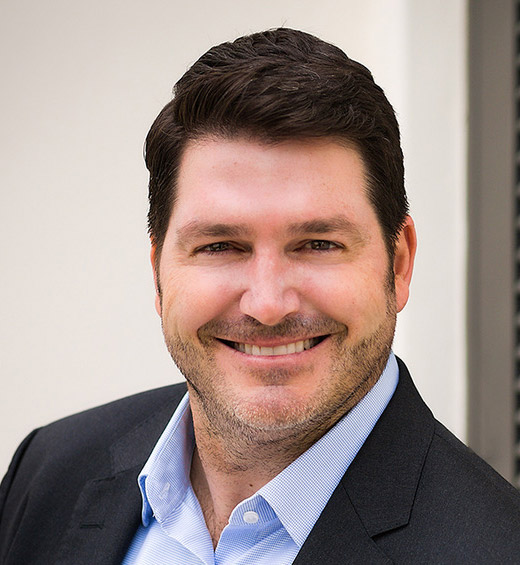 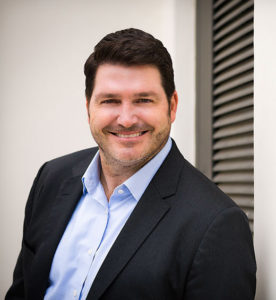 Exemplary SSO and RAND Policy Work:  Mr. Djavaherian is deeply involved in patent policy work at prominent standards organizations, such as the European Telecommunications Standards Institute (ETSI) and the International Telecommunication Union (ITU), to review, analyze and update IPR policy language.  He coordinated and hosted the ITU’s January 2014 and September 2015 IPR Policy Group meetings, and helped draft the ITU’s 2014 manual Understanding Patents, Competition & Standardization in an Interconnected World.  Mr. Djavaherian worked with members of the Institute of Electrical and Electronics Engineers (IEEE) to address policies for reasonable and non-discriminatory licensing.  He was selected by the Department of State to serve as a Delegate for the United States at the 2014 and 2015 United Nations’ Telecommunication Standards Advisory Board (TSAG) meetings, helping to develop and support U.S. Government approaches to RAND licensing.

University of California at Berkeley, B.A. 1995 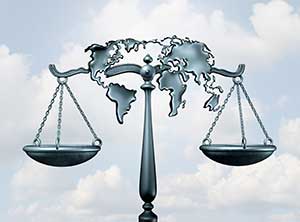 PacTech uses its extensive network to scale our firm to meet our clients’ needs, and to minimize fees where possible. We work with attorneys having the highest credentials, and in many cases attorneys that we have known and worked with for over a decade. We have developed close relationships with patent analysis providers, standards specialists, researchers, litigation counsel and paralegals, and others that we can use “on call” as the needs of our clients may dictate. Whenever we bring on new counsel, we always carefully manage our clients’ work to maintain the highest standards.